Our Luxury sheet set is made from Canadian Birch which is grown in Quebec.

Our Birch sheets are more absorbent than cotton, softer than silk, and cooler than linen. And the best part? It’s incredibly sustainable.

Plus, the fibres are unfavourable for bacterial growth, giving you a cleaner sleep environment.

We transform the wood pulp into cellulosic fibers with high resource efficiency and low ecological impact. This award-winning, solvent-spinning process recycles process water and reuses the solvent at a recovery rate of more than 99 percent.

In production, the birch chips requires less energy and water than conventional cotton. As a plant-derived fibre, birch is also biodegradable.

Our Canadian Birch sheets are designed in Saskatoon and manufactured in a family run textile factory in Quebec.


Our Solution to Saving and Protecting Our Waters

Let’s shut out water waste. Birch fibres is made of responsibly sourced wood pulp, and produced in an entirely “closed-loop” process. This means its solvents are captured and reused, and no contaminants are released into the environment. Using birch fibres from Canada is one of LOTUS' numerous ways we’re committing to protecting the health of the planet. 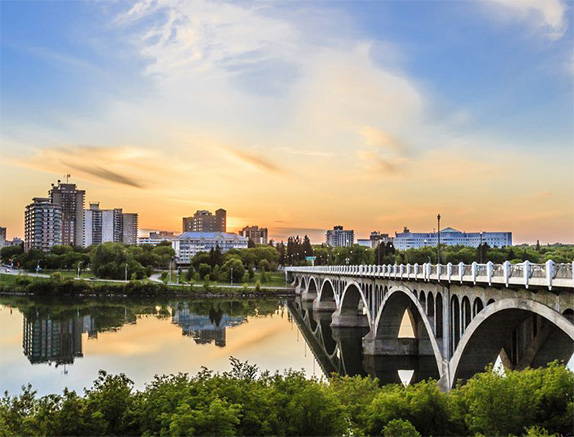 Based on 4 reviews Write a review